Tiny spots commonly seen in packaging films are either gel or carbon spots. Gels and carbon spots are inherent in the film extrusion process. These are bits of unmelted resin in the case of gels or charred bits in the case of carbon that form in the hot barrel of a film extruder. The gels or carbon end up embedded in the film during the extrusion process. The actions taken to minimize carbon and clear gel spots are implemented at the extruder. These actions include screen pack ‘filter’ changes; use of purge compounds and machine tear down for thorough cleaning. They are temporary fixes and preventive actions that need to be repeated routinely with no guarantee another visual occurrence won’t appear meanwhile. Carbon and gels are very common yet we work diligently to minimize it.

Evaluating the degree and quantity of gels and carbon requires tough judgment
calls as its presence is not unusual and the severity is always variable. We use an internal guideline chart to help QC determine what sizes and population, or size and number per square foot is acceptable or typical in the converting industry.

We screen for visuals as best we can and as the converting process allows. Line inspectors are trained to pull examples and discard them if a spot is large, or if the size is small, but number per square foot is high. In many cases the embedded material is so small, and at such low population, it cannot be visually screened at normal converting rates which often exceed two bags per second. Bags-on-a-roll, or roll products themselves, present other problems to any supplier, where it is not possible to remove a few sighted carbon or gel spots from a roll that is in motion and winding up as finished goods.

Having found “some” does not warrant rejecting a film, pouch or bag order; nor do a few bad bags in an order, or section within an order, warrant rejection or Corrective Action on an entire order. We ask customers to simply discard examples or portions with objectionable spots unless the quantity is severe justifying review. Since gel and carbon is embedded, it does not affect the surface cleanliness requirements of the film as tested and certified by us.

We take Corrective / Preventative Action on the extrusion end only when our evaluation shows acceptable levels have been repeatedly exceeded in the raw material and have determined the condition of the material is unusual for
extruded film.

We do not accept returns for carbon spots or gels unless we agree that upon our inspection, samples from the order exceed established standards and also represent a significant portion of the order. 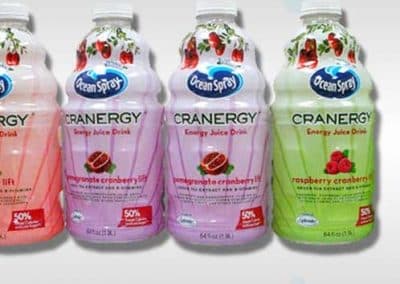 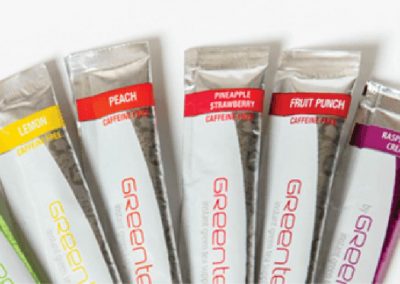 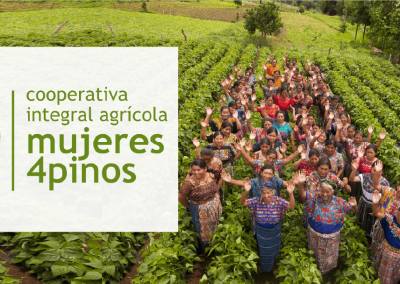 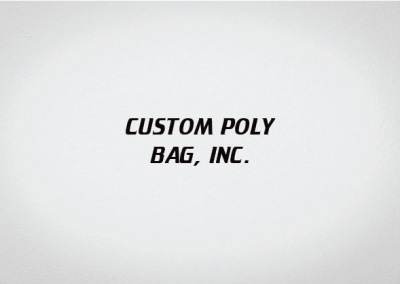